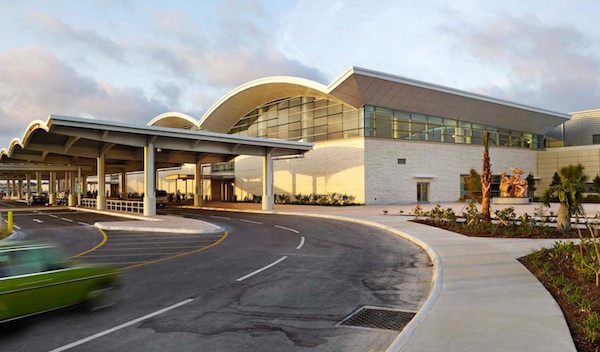 New Providence and a number of other islands boast modern infrastructure, excellent telecommunications, international airports and fine hotels and restaurants.

Introduction to the Bahamas

Located only 40 miles from South Florida, the Bahamas is a 700-island chain of dazzling white sand beaches, and crystal clear sea in the most gorgeous shades of turquoise, green and blue. One look around will tell you why Bahamas Real Estate is so popular.

The third oldest parliamentary democracy in the British Commonwealth, the Bahamas became an Independent nation in 1973. Nassau, the capital, has prospered through tourism, international banking and investment management. 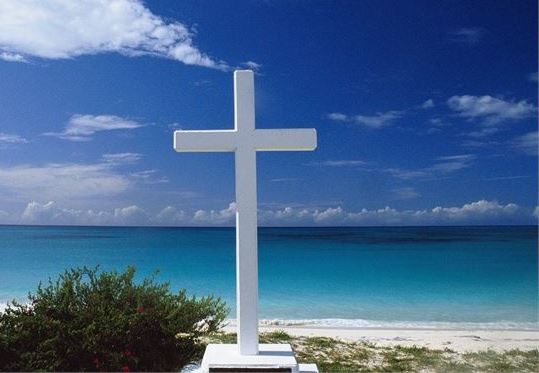 Christopher Columbus made his landfall in the New World on the Bahama island of San Salvador in 1492. In 1648, a band of Puritans was shipwrecked off the island of Eleuthera (Greek for Freedom) after leaving Bermuda to escape religious persecution. And then groups of Loyalists (people Loyal to the British Crown) fled America after the War of Independence and settled on the island of Abaco, bringing with them African slaves.

Today’s Bahamas is a rich tapestry of the descendants of freed slaves, the Loyalists and the Bermuda settlers.

The capital of Nassau sits on the island of New Providence. It is linked by bridge to Paradise Island, home of the world-class Atlantis resort casino with the world's largest outdoor aquarium and a fantastic water theme park (you can slide through a shark tank in an enclosed acrylic tube). Michael Jordan is a frequent guest on the golf course.

The outer islands, known as the Family Islands, are less populated and more laid back. Settlements range from fun, picturesque towns founded by the Loyalists, to small, peaceful farming villages settled by the descendants of slaves 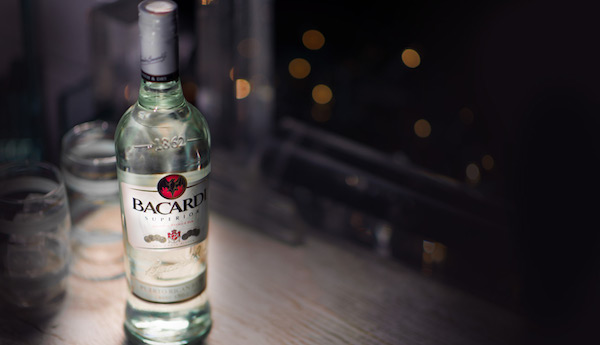 Residents of the Bahamas include the Bacardi family (Bacardi Rum) and Sir John Templeton (Templeton Investment Fund/Templeton Award), who have run their international empires from the Bahamas. 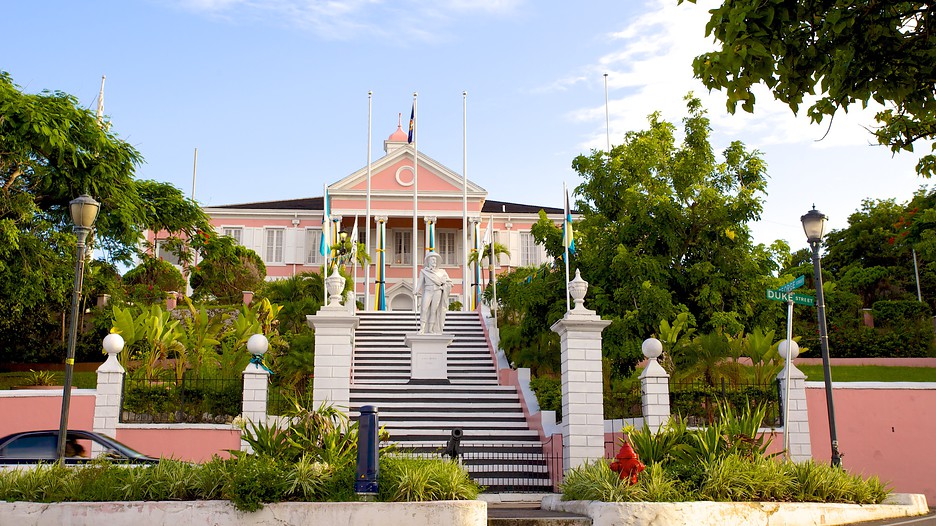 Queen Elizabeth 11 is the head of State. The Queen is represented by a governor general. The government is headed by a prime minister and a general election must be called within five years.

The Bahamas attained Independence from Britain in 1973 and is a member of the Commonwealth.

The political system is based on the British parliamentary system. The Parliament comprises the House of Assembly and the Senate. Members of the House are elected directly every five years. Senators are appointed by the governor general.

The prime minister is the head of the Executive Branch of government and heads a Cabinet of minimum 8 other ministers, one being the attorney general.

The Bahamian Judiciary is fully independent from the rest of the government. English Common Law forms the basis of the judiciary system although many Bahamian statutory elements have been added over the years. The Supreme Court is the main court in the Bahamas. Its decisions may be appealed before The Bahamas Court of Appeal. Final appeals may be presented to the Privy Council in London.