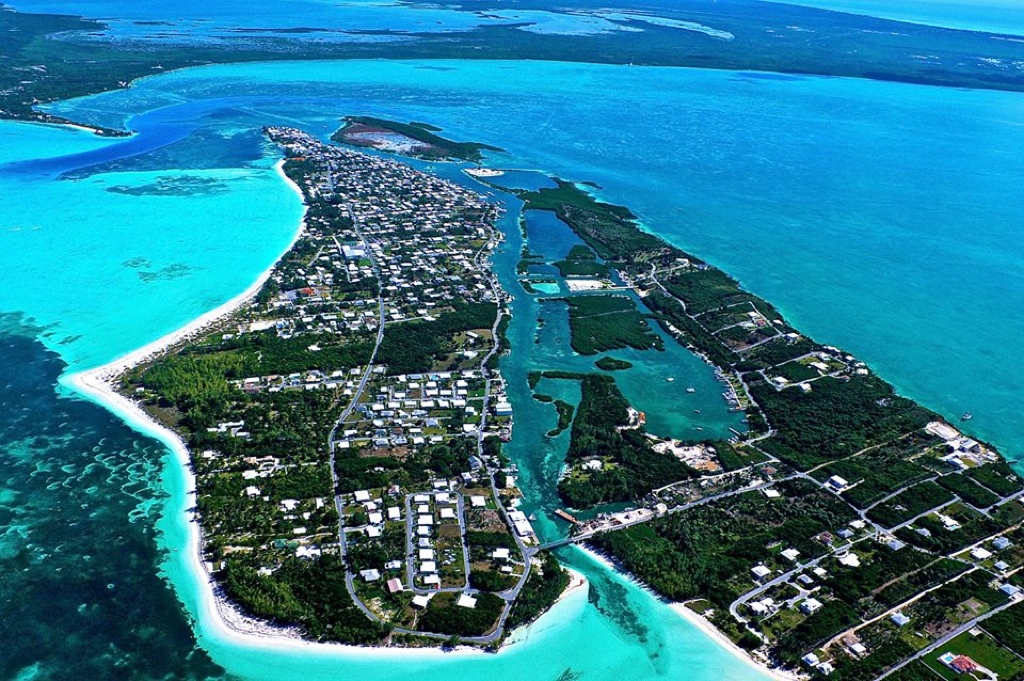 Spanish Wells is a small community with a big heart. This picture pretty village is the centrepiece of St George's Cay, which is located off the northern tip of the Eleuthera mainland. Eleuthera (Greek for "freedom") lies in the Central Bahamas and Spanish Wells, as the island is referred to, is one of her satellite cays.

Tiny Spanish Wells is about two miles long and a half mile wide and has a population of approximately 1,500. It's joined to another small cay, Russell Island, by bridge.Fishing, particularly lobster fishing, is the mainstay of the economy.

The people of Spanish Wells are known for their kind hearted, community spirit. The predominant surname on the island is Pinder. The village was so named because in days gone by, Spanish ships stopped to replenish their water supply from wells before returning to Europe; thus Spanish Wells.

Spanish Wells is a community where children can play safely on the streets at night and the residents enjoy a high standard of living. A high percentage of young men go straight into fishing after high school and are able to buy their own homes at a young age. The Spanish Wells people are hardworking and innovative.

Spanish Wells homes are coveted by Bahamians living in the capital of Nassau, either as retirement homes or holiday homes. There is also a strong non-Bahamian second home presence on Spanish Wells.

Spanish Wells draws buyers with its Old World, quiet village charm. Many of the homes front the harbour or are positioned to take in the beautiful sea views. There are no condos or high rises, but there are vacation rentals.

The signs of community pride are everywhere. All Spanish Wells real estate – homes and gardens – is well maintained. The homes are painted in pretty pastels that mirror the colours of the sea and flowers. This sense of pride is reflected in the fishing fleet and freight boats. The boats are squeaky clean, every rope coiled and in its proper place. While there are cars in Spanish Wells, the preferred means of transport is by golf cart, bike or foot.

To get there, you can either fly into the nearby North Eleuthera airport and take a water taxi to Spanish Wells or take a Bahamas Ferry to the island. Spanish Wells is self-contained with a couple of grocery stores, including a well-stocked Food Fair, gift shops, clinic, dentist, hair dressers, boutique hotels, restaurants and so on.

The great thing about the island is its huge backyard – the wonderland of the sea with a spectacular barrier reef to snorkel, amazing beaches and a wreck to dive. Fishing, including deep sea and bone fishing, are favourite recreational pastimes and there are knowledgeable fishing guides ready to take you out.

Then there is Preacher's Cave with its natural rock pulpit where the first European settlers lived and worshipped after they were shipwrecked off the Devils Backbone reef in the 1600s. Historic Harbour Island and the mainland of Eleuthera, with its many miles of rolling country, spectacular beaches and secret coves – are all within striking distance of Spanish Wells and Russell Island.

Sure, Spanish Wells has sun, sand and sea. But it has so much more – a strong sense of family and an industrious yet laid back people who are always willing to help each other. There are no worries about crime and there’s this wonderful sense of freedom. A piece of heaven.

See our other Prime Locations here 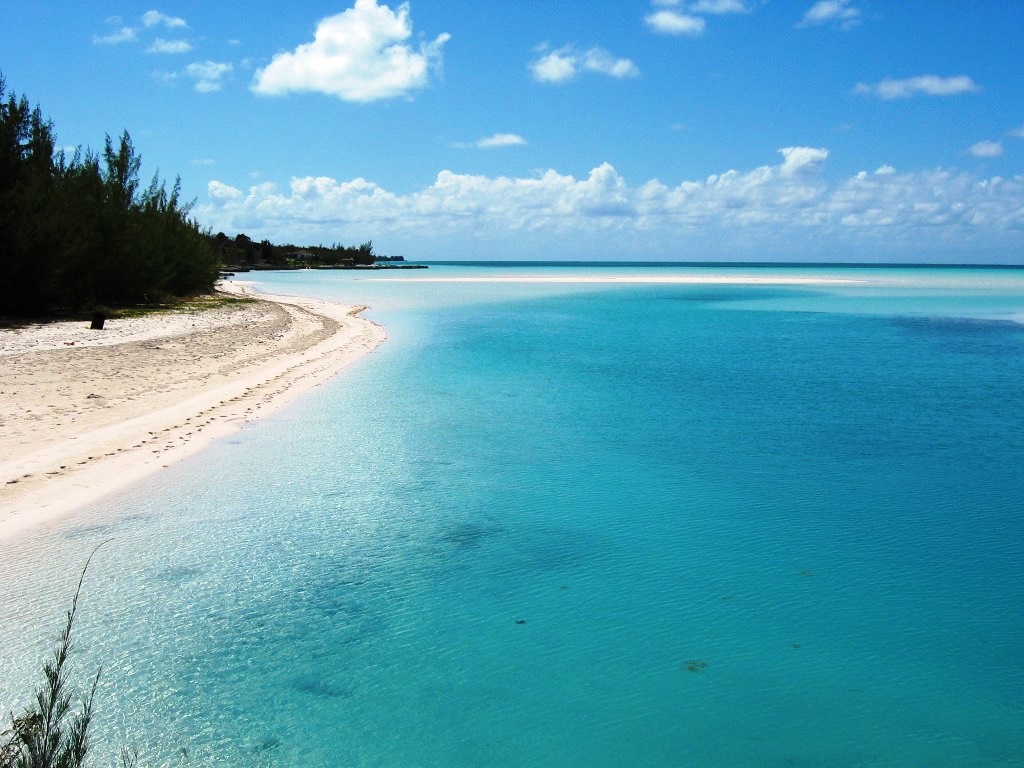 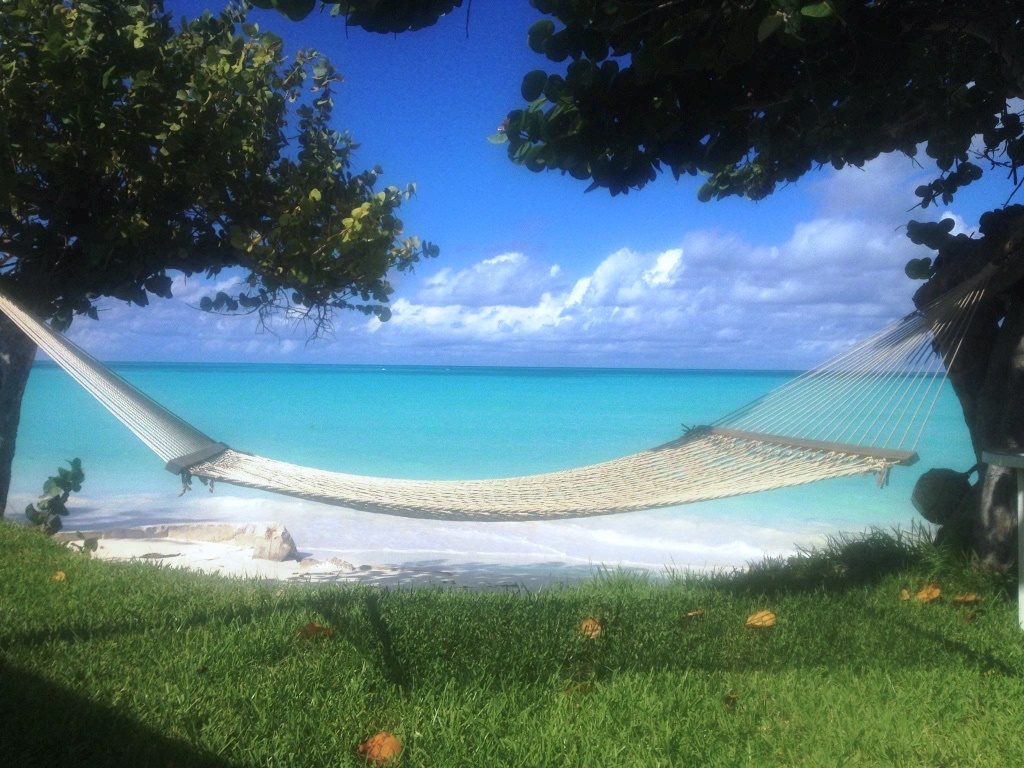 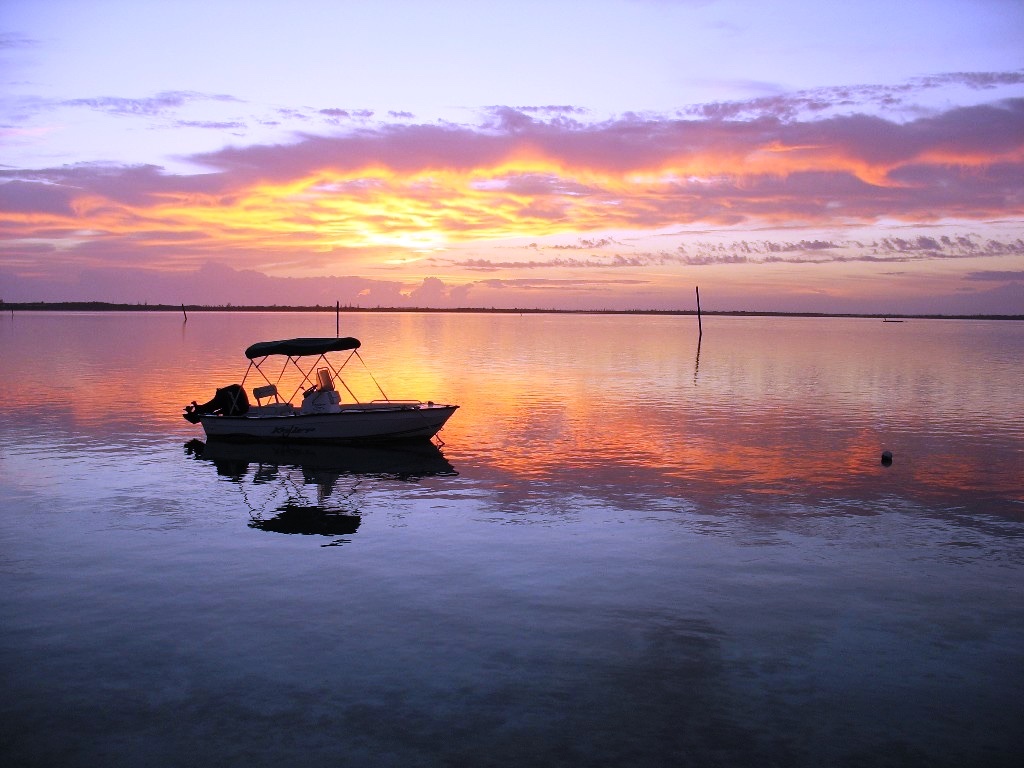 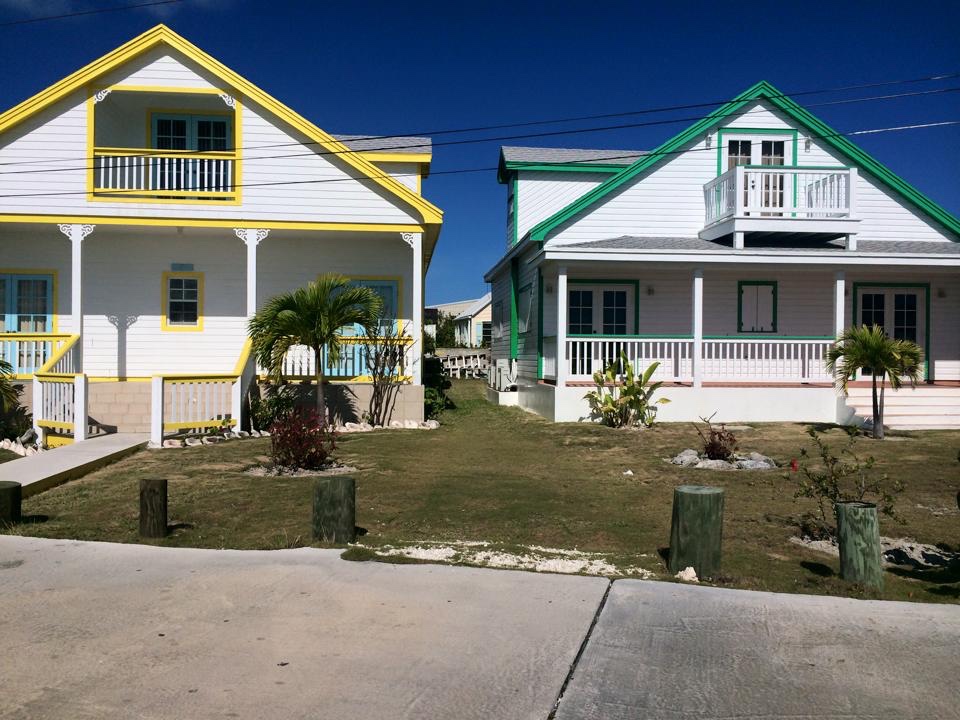